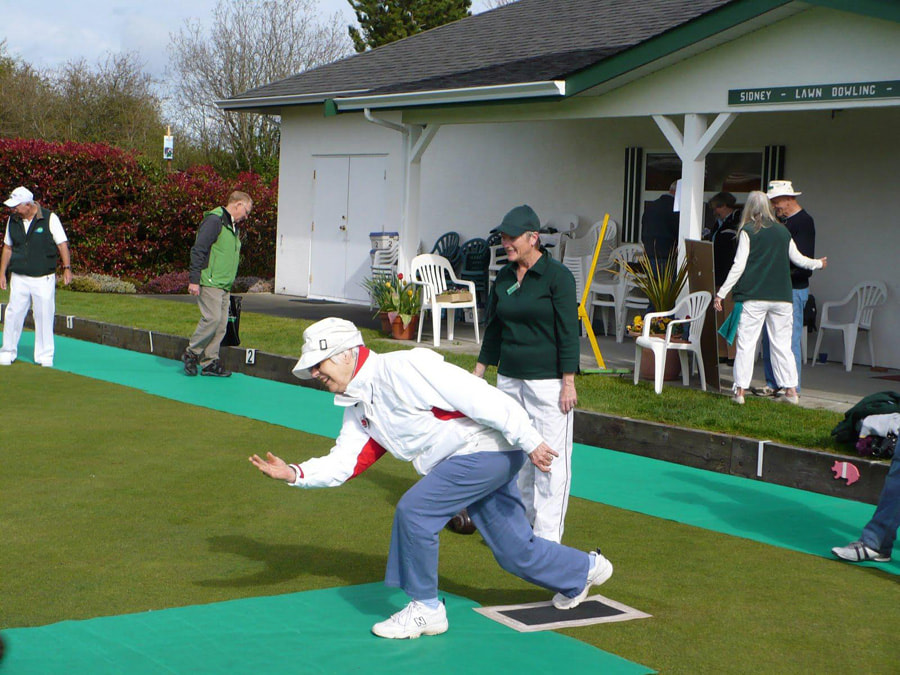 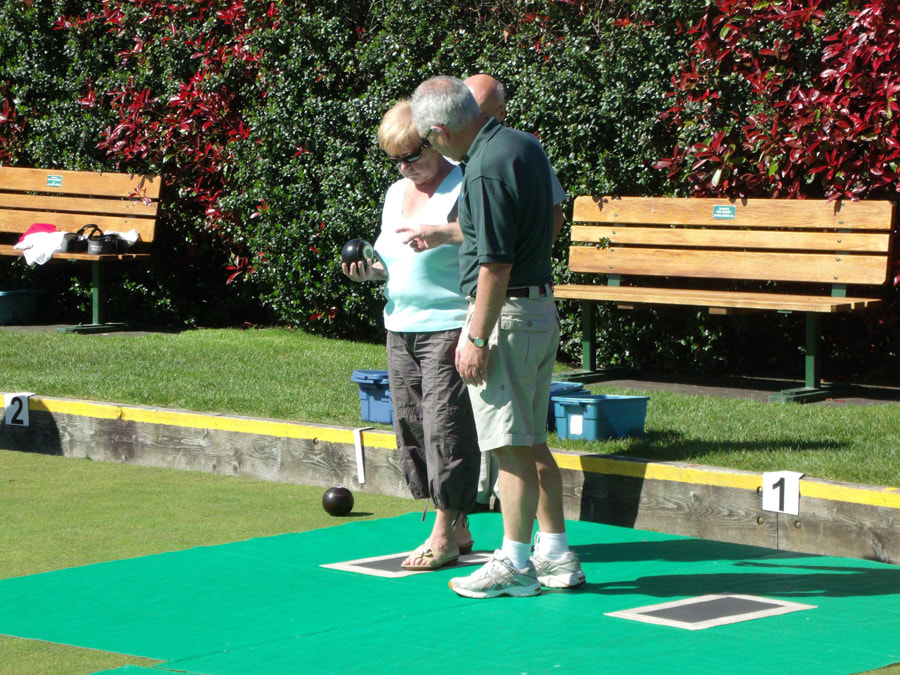 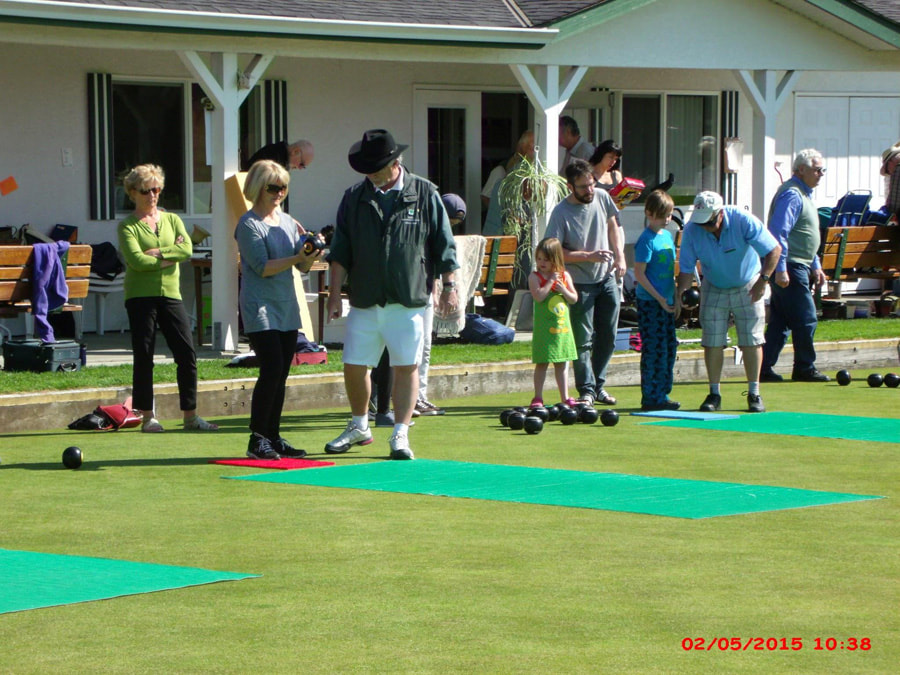 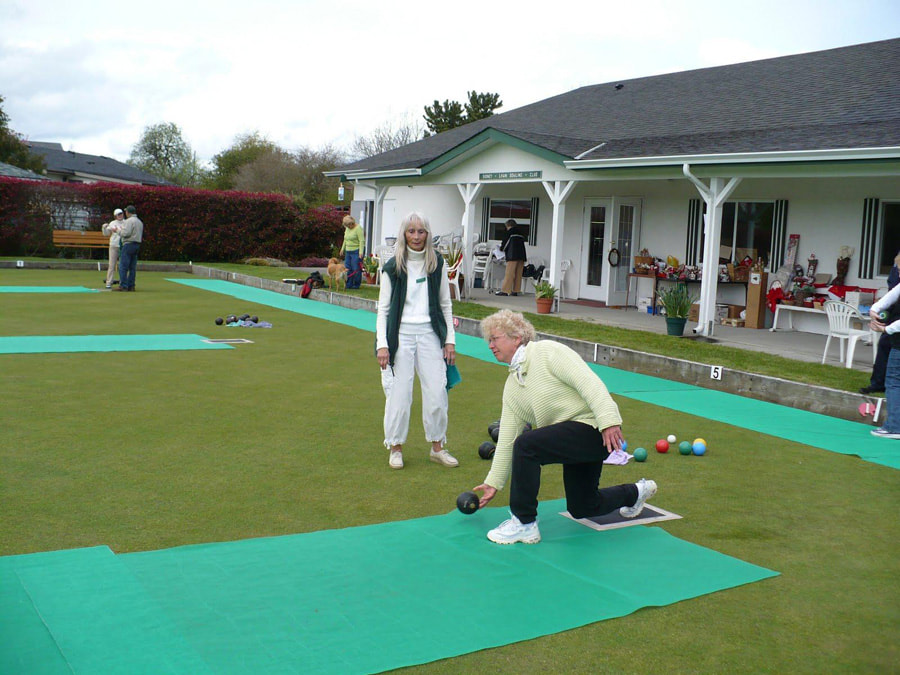 THE OBJECTIVE OF THE GAME
The object of the game is to deliver bowls closer to the jack (the small white ball) than your opponent to earn the right to score points. The player or team with the closest bowl to the jack earns one point, or "shot," for each bowl closer to the jack than the nearest opponent bowl.

GAME FORMATS
There are three game formats:
SINGLES, TEAMS AND SIDES
Bowls is played between opponents in various arrangements, including Singles, Teams and Sides.
THE PLAYING SURFACE
THE JACK
DELIVERING THE JACK
IMPROPER DELIVERY OF THE JACK
If the jack is not properly delivered it must be returned and given to the opposing team to deliver. Following are examples of a jack improperly delivered: If both teams fail to deliver the jack properly, it's spotted on the centre line at a point 2m from the front ditch.
Regardless of who delivers the jack, the winner of the previous end remains the lead bowler.

THE BOWLS
Bowls are available in a choice of sizes and weights.
The interesting feature about bowls is that they are not exactly symmetrical — one side is more rounded than the other, causing the bowl to curve to one side as it slows down. This is referred to as the "bias" of the bowl and it varies from bowl to bowl

PLAYING THE GAME
First of all, let's deliver the jack to give us a target and then the jack must be centred at that distance.
Our object now is to deliver the bowl as close to the jack as possible. But if you aim directly at the jack the bowl will curve out to the side.
To allow for the curve, the bowl must be delivered to the outside so it curves in and approaches the jack from either the left or the right. The bowler decides if a right or left approach is more desirable.
The curving bowl affords endless possibilities and strategies.

SCORING
At the completion of an end, only the player/team with the closest bowl to the jack is entitled to score points — one point for each bowl closer to the jack than the nearest opponent bowl.
Sometimes it's difficult to eyeball which of two bowls is closer to the jack. For this reason, players usually carry a measuring device devised for this purpose, but bowls can't be measured until the end is completed.